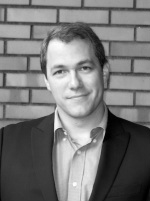 As a value investor, Travis has run a concentrated deep value/special-situations equity portfolio, achieving 69.53% since inception in June 2006 relative to the S&P 500’s 6.08%. He has taught informal workshops on sustainable competitive advantage, business valuation, and the wider applications of behavioral finance and prospect theory. Travis received his Ph.D. in physics from the world’s leading institution for condensed matter, University of Illinois at Urbana-Champaign.

Travis has co-founded a successful local business and a technology startup. He is currently working on a book – Voting Power in Business. Travis can be reached at T@RotaryGallop.com. 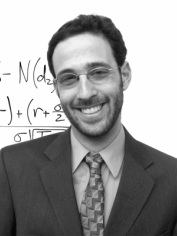 Guy received his M.S. in  mathematics and physics at the University of Illinois in Urbana-Champaign and will soon be completing another M.S. in bioinformatics. He studies star formation, the foundations of quantum mechanics, and the history of protein fold evolution.  He has also spent the last few years researching real-world applications of social choice theory, a model for analyzing individual interests interacting with collective decisions.


Guy has also co-founded a successful local  business and doesn’t intend for it to be his last. He can be reached at G@RotaryGallop.com. 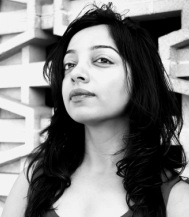 
As an entrepreneur, Radhika has co-founded several ventures and won business-plan awards. Apart from actively developing next-gen technology and looking for unique business opportunities, her interests include investing (thus far averaging an impressive 82% return, compared to S&P's 1.5%) and venture capital. Radhika can be reached at R@RotaryGallop.com